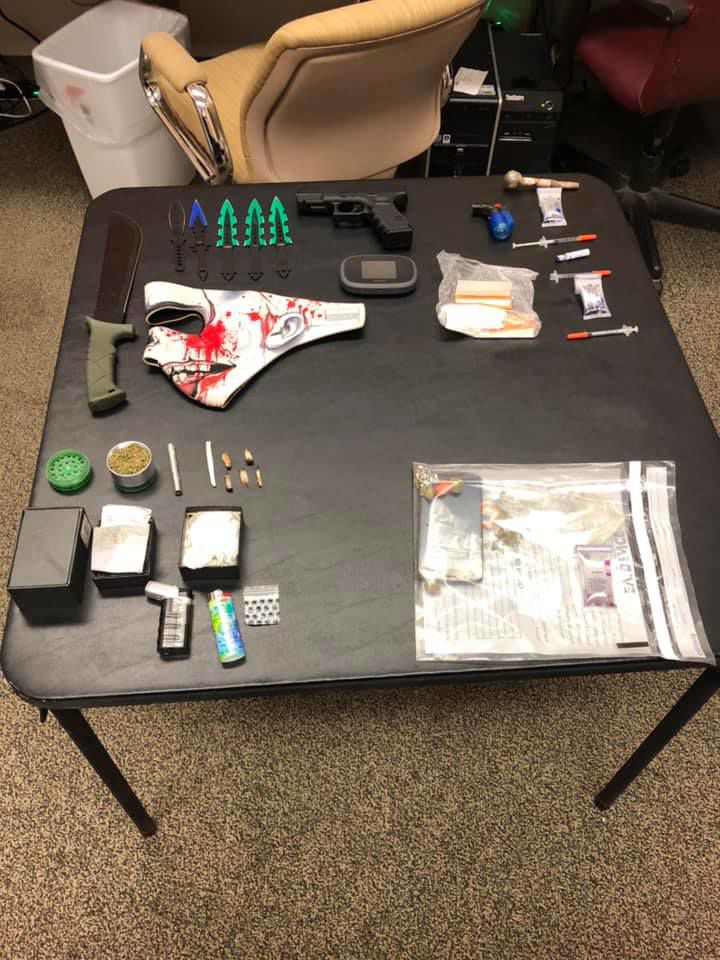 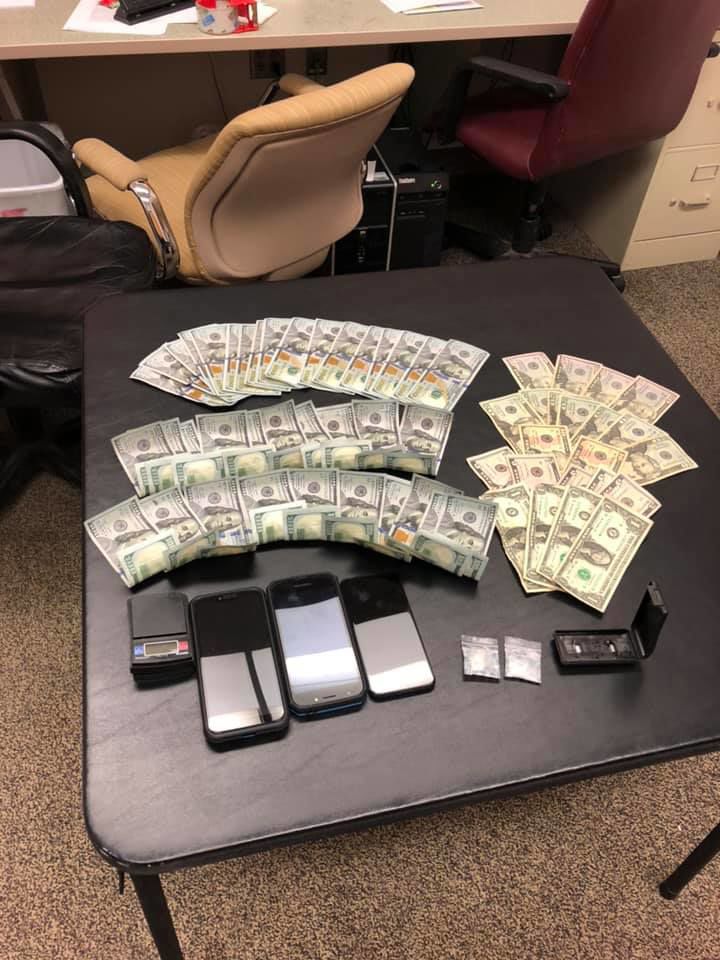 The Roberts County Sheriff's Office says that on Wednesday, November 20th, a Sisseton police officer attempted to stop a motor vehicle which fled. The officer subsequently terminated his pursuit of the vehicle. A resident of the county later called in a traffic complaint of a motor vehicle speeding past his residence down a minimum maintenance road. Deputies responded to the scene and located the same vehicle that had fled from officers.

Deputies searched the vehicle and located numerous items of drug paraphernalia and narcotics. A suspect was identified and was arrested. The suspect was searched, a substantial amount of money was located with a scale, cellphones, and narcotics. Sisseton Wapheton Tribal Police, Sisseton Police Department, and the Roberts County Sheriff’s Office were involved in this investigation.