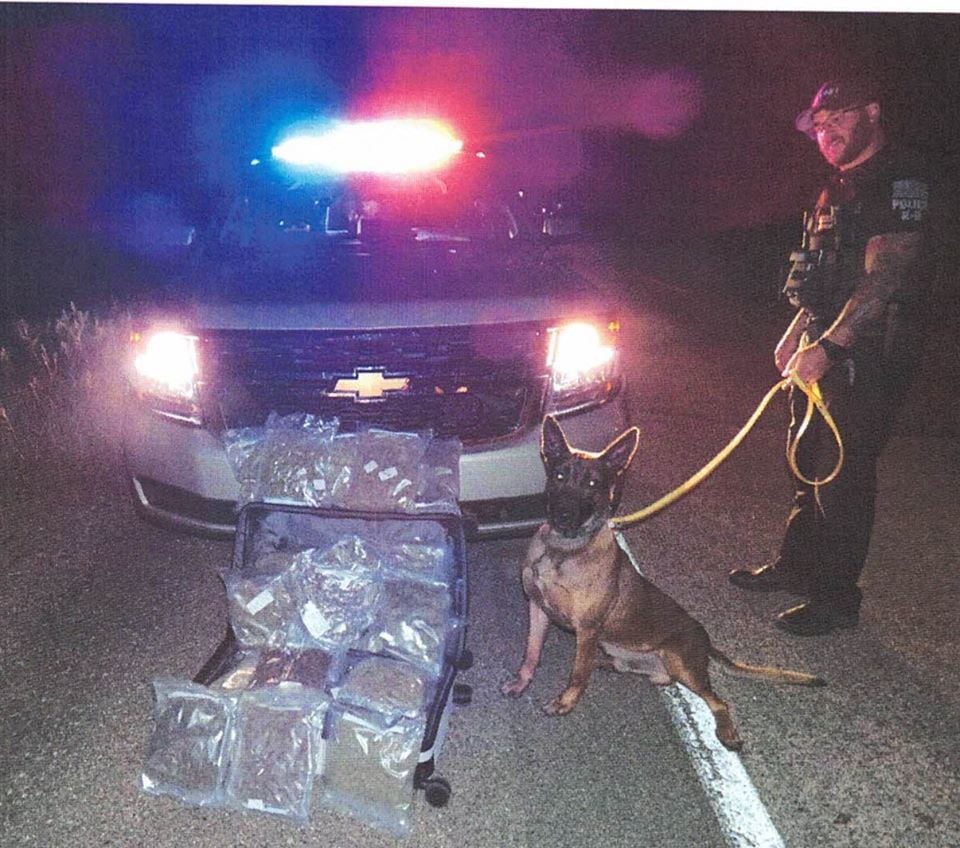 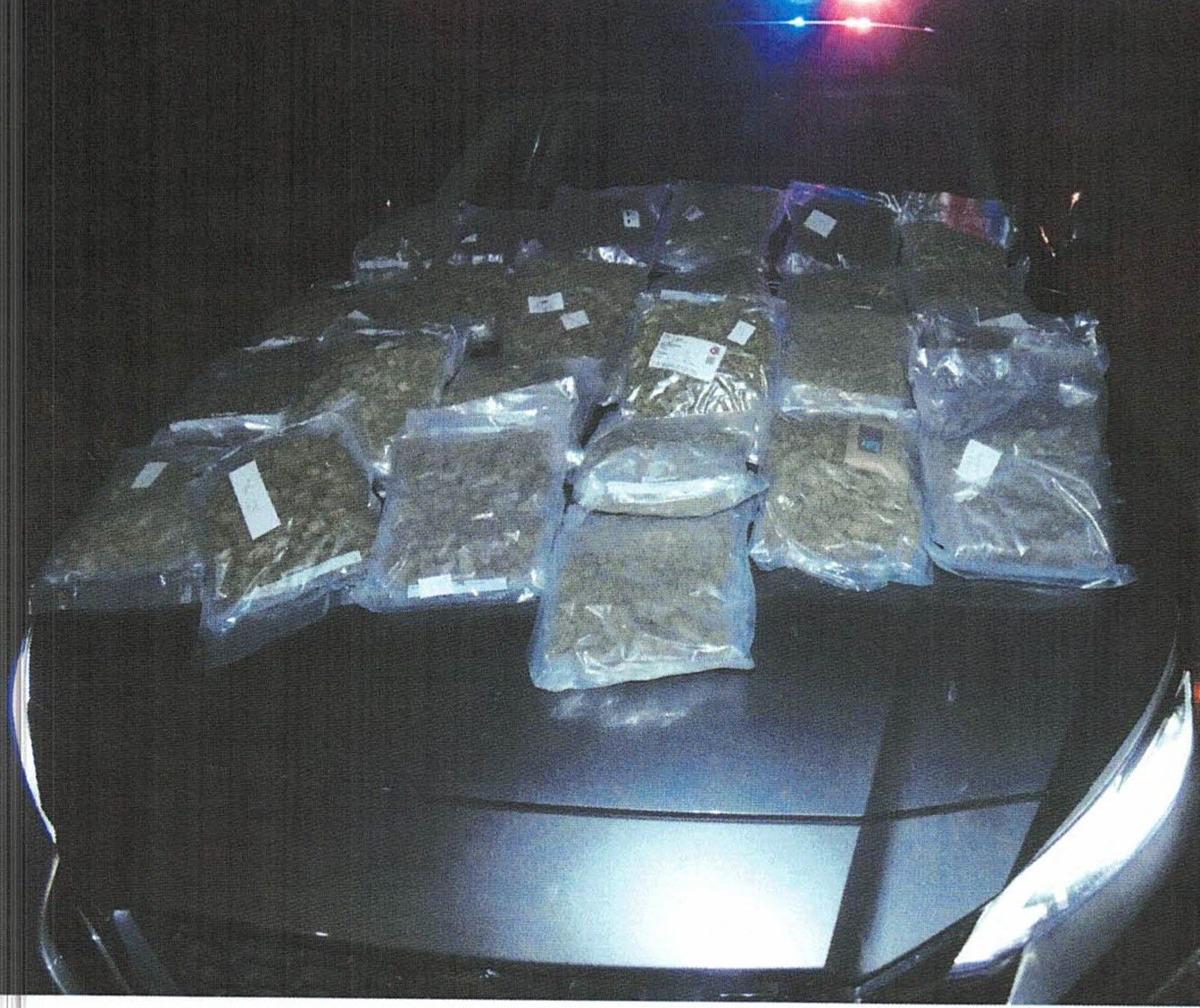 A Corson County Sheriff’s Office deputy performed a traffic stop Thursday night shortly after 11:30pm that led to the discovery of over 17 pounds of marijuana and a street value of over $51,000.

According to the Sheriff’s Office, after stopping the vehicle, the deputy requested a K9 Team from the Mobridge Police Department.  The K9 responded and sniffed the outside of the vehicle.  He indicated the presence of illegal drugs inside the vehicle and it was searched, which led to the discovery.   The Marijuana was enroute from the West Coast with a final destination of Aberdeen, SD.

A 38-year-old male from Georgia was taken into custody and charged with numerous drug charges, resisting arrest and speeding.