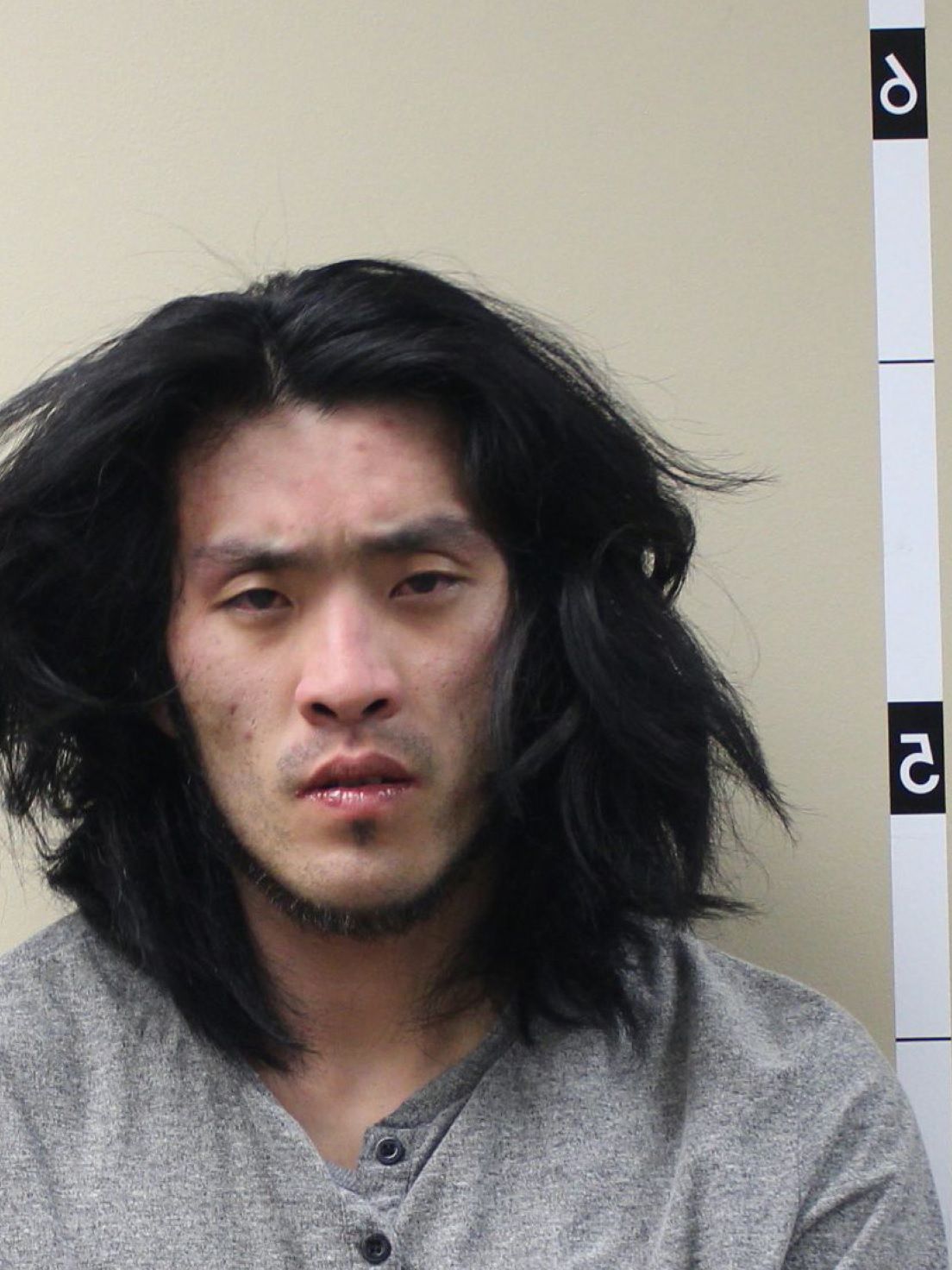 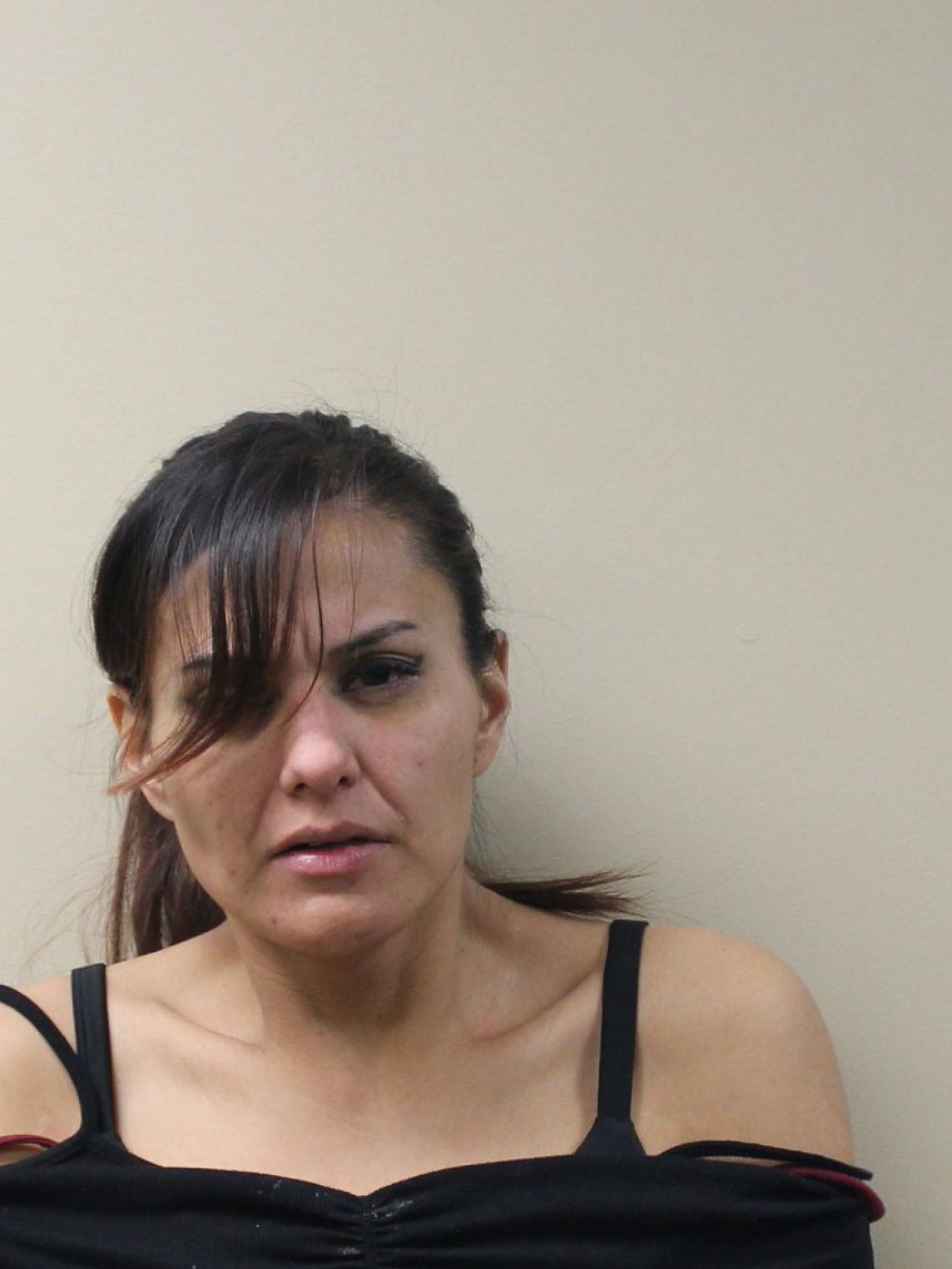 According to the Codington County Sheriff's Office, shortly before 10pm Tuesday night a deputy attempted to stop a vehicle for suspected impaired driving. As the Deputy approached the vehicle, the driver took off leading officers on a chase through Watertown. During the pursuit, the driver attempted to ram a South Dakota Highway Patrol vehicle. The pursuit was later terminated and the vehicle continued to flee.

At approximately 11:25PM officers located the vehicle in a parking lot in 1500 block of 3rd Avenue SW  in Watertown. The vehicle was found unoccupied, which led officers to search the area. A resident provided officers with information that their vehicle, which was parked outside her residence, had fogged over windows and thought it was suspicious.

Houchins was arrested and charged with Aggravated Eluding, Aggravated Assault on Law Enforcement, Possession of Controlled Drug or Substance, Possession or Use of Drug Paraphernalia, Reckless Driving, Stop Sign Violation, Speeding Obey Speed Limits 26 or More, Criminal Entry to Motor Vehicle, Obstructing an Officer, and a Felony Arrest Warrant out of Minnehaha County. Houchins’ bond is currently set at $10,000 cash only.

Sanchez was arrested and charged with Possession of Controlled Drug or Substance, Possession or Use of Drug Paraphernalia, Obstructing an Officer, and Criminal Entry of a Motor Vehicle. Sanchez’s bond is currently set at $5,000 cash only.