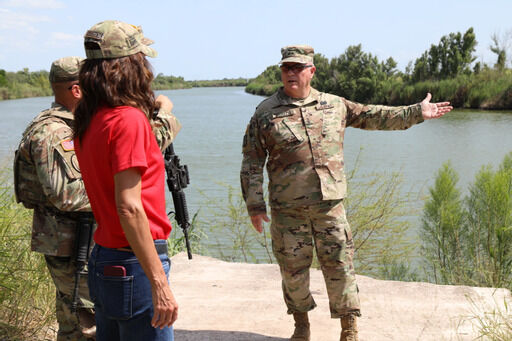 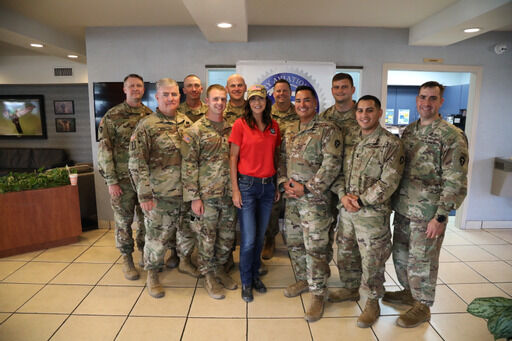 South Dakota Governor Kristi Noem spent time yesterday (Monday) touring areas along the Texas – Mexico border. She was following up on the deployment of state National Guard troops to the area. Talking to reporters at a border crossing near Del Rio, Noem says its an issue that impacts South Dakota.

Noem said they could be deputized to assist law enforcement. She says the troops may stay past their initial thirty day deployment.

About fifty South Dakota guardsmen have been sent to border areas near McAllen and Del Rio Texas.