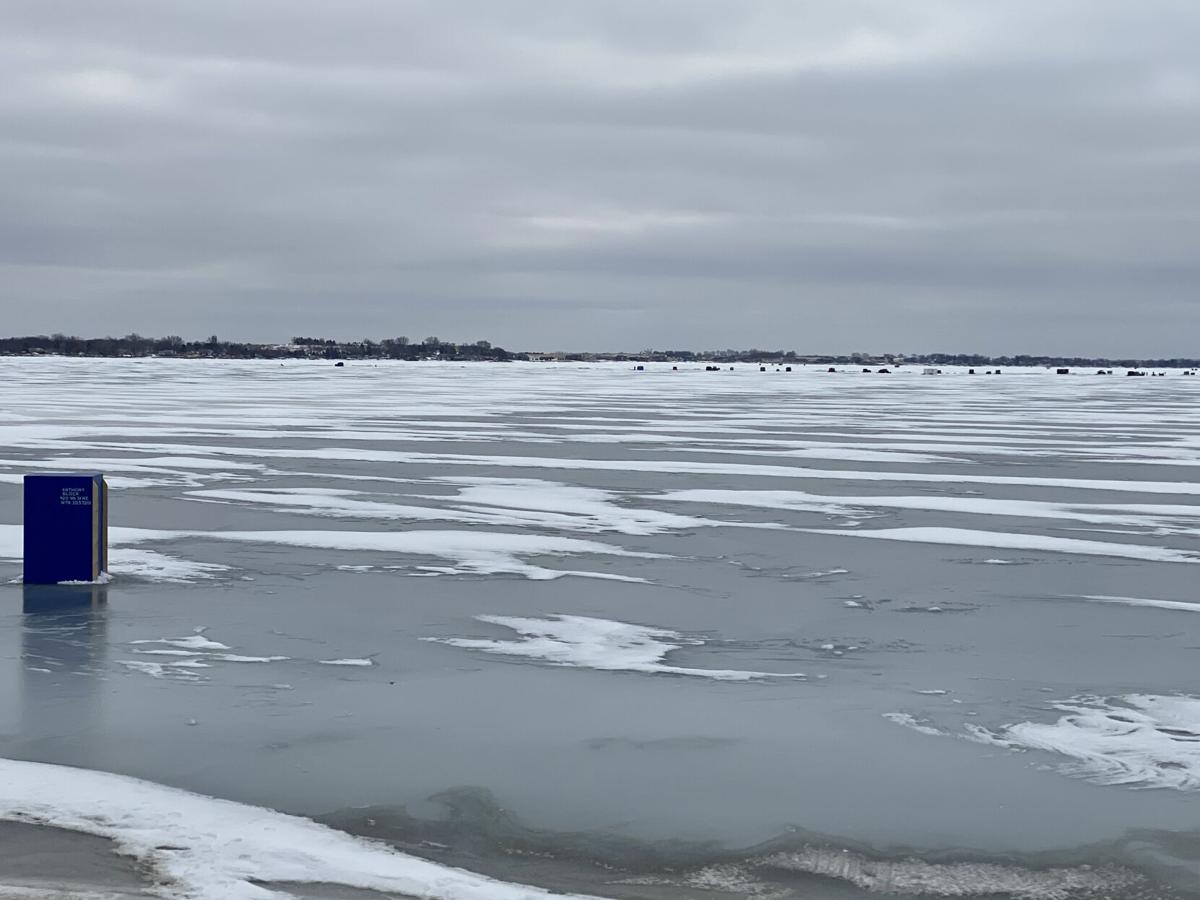 Ice Shacks remain on Lake Poinsett Sunday afternoon.  Hamlin County Authorities are urging anglers to use extreme caution on the ice following the death of a 60 year-old and and his eight year-old grandson Saturday night on the lake. 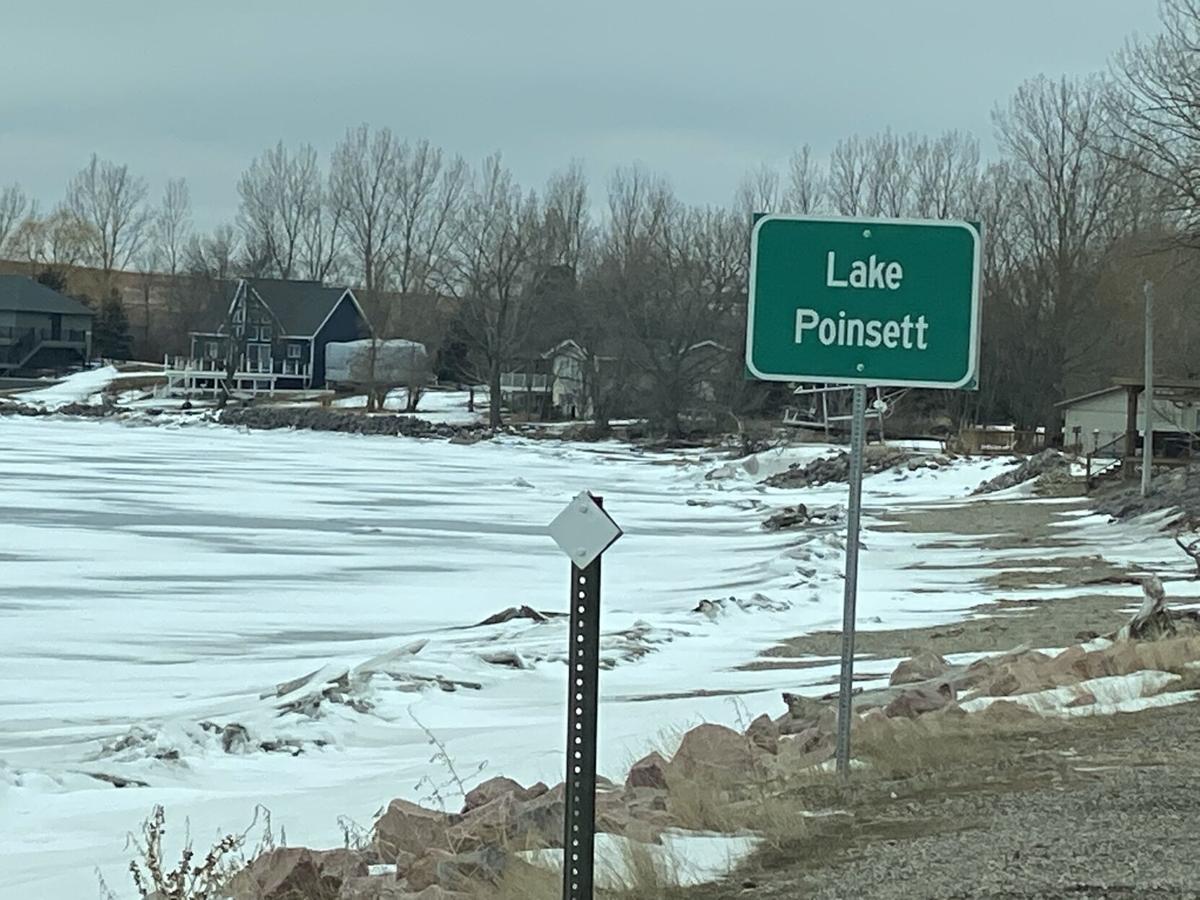 Emergency responders were dispatched to Lake Poinsett shortly after 6:00pm on Saturday night after an ATV fell through the Ice on Lake Poinsett.  That incident resulted in the death of a 60 year-old man and his eight year-old grandson.  According to Hamlin County Sheriff Chad Schlotterbeck a fisherman saw the ATV go through the ice about ¼ mile from the shoreline and called 911.

Sheriff Schlotterbeck says he believes the man and the boy were both in the water for about 20 minutes before they were able to be pulled out.

Sheriff Schlotterbeck is reminding anglers that the ice conditions around the region remains extremely dangerous…...

The identity of the man and boy were not released.  Authorities were working Sunday to set up grief counseling for those who knew the pair.

Shortly after the rescue, Brookings Dispatch Center received a 911 call that a four-wheeler and shack had broken through the ice and were partially in the water on Lake Poinsett's northeast region.  Emergency personnel were called to the scene, and no injuries were reported in this incident.

Another incident occurred at 8:28pm Saturday night. Codington County Search and Rescue was dispatched to Blue Dog Lake after being requested by Day County authorities.  A male had fallen through the ice.  Shortly after being dispatched, the team was cancelled after it was reported that he was able to get himself out of the water.

At 9:24pm, Search and Rescue was once again dispatched to Blue Dog Lake on a report that another person had fallen through the ice.  Search and Rescue was cancelled about five minutes later after Day County authorities advised that person was also able to get themselves out of the water and was safe.