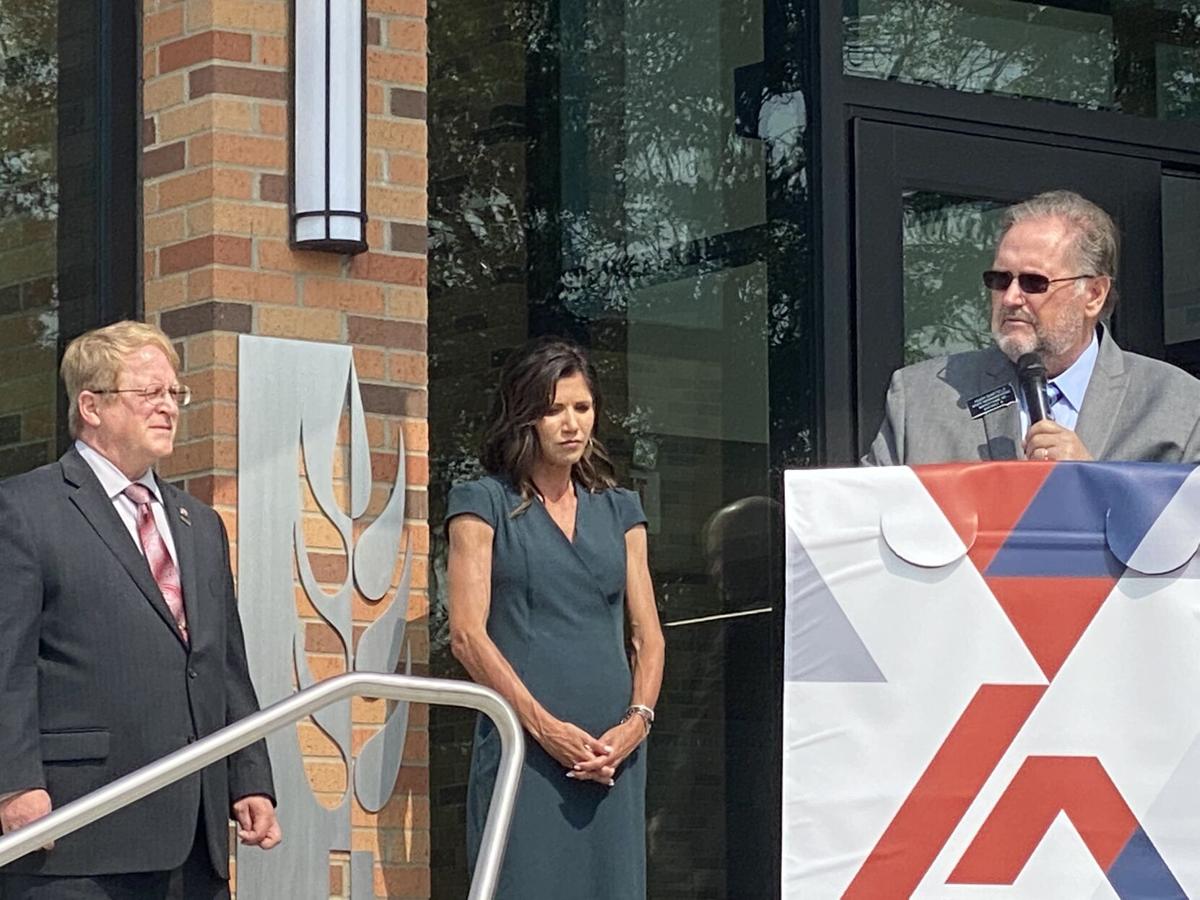 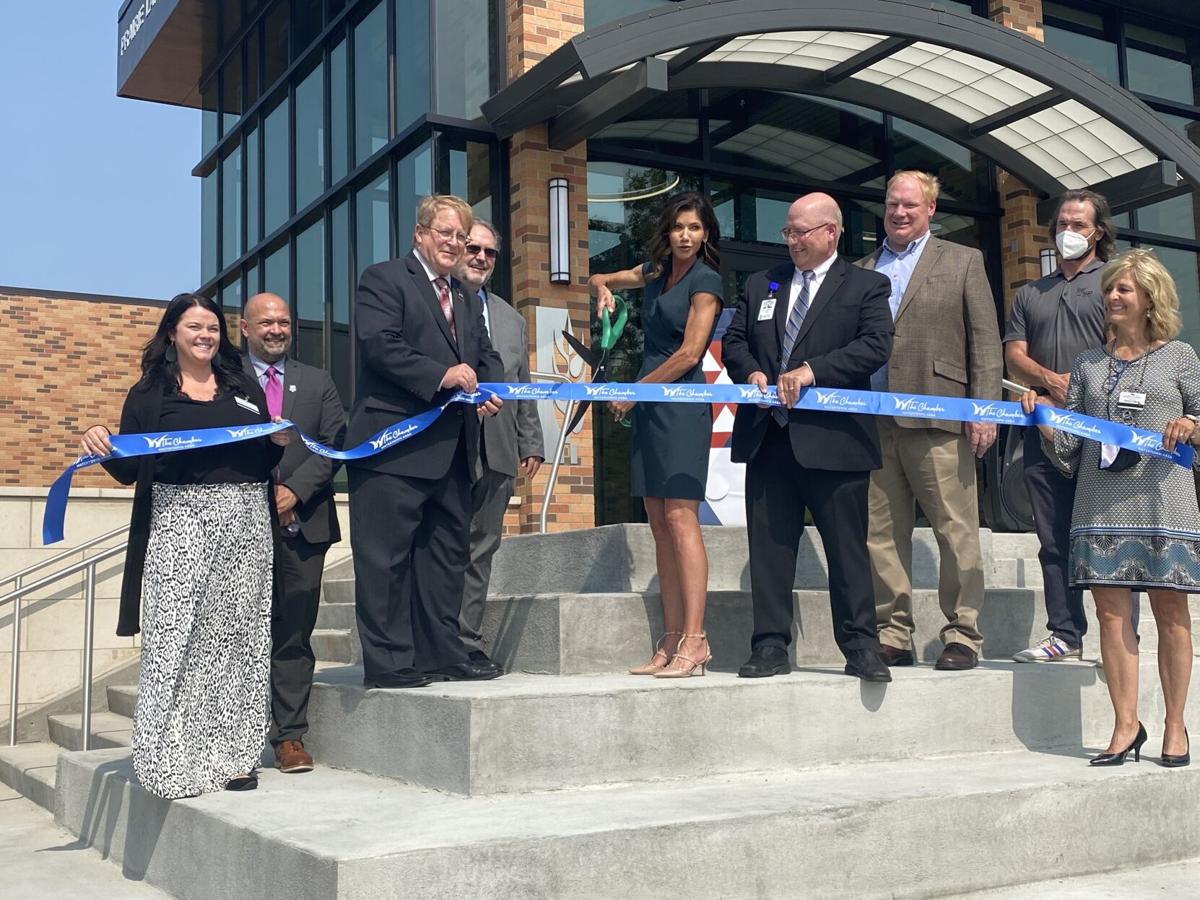 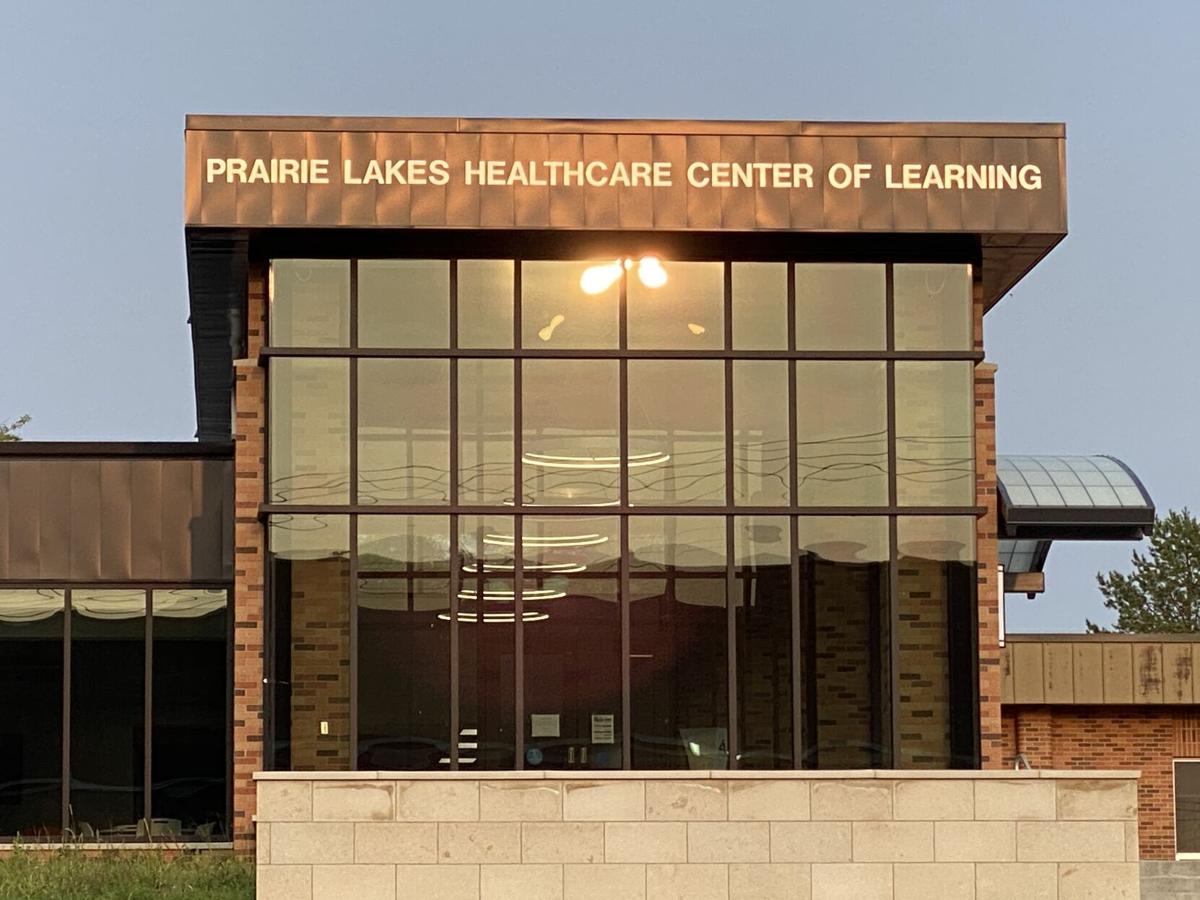 The new addition adds capacity for 300 more students on the campus of Lake Area Tech.

K.C. Deboer the CEO of Prairie Lakes Healthcare said they appreciate the partnership they have with the college….

The 75,000 square foot facility is now home to all of the healthcare programs at Lake Area Technical College. The move has allowed for renovation and new expansion into areas on campus previously used for those programs.