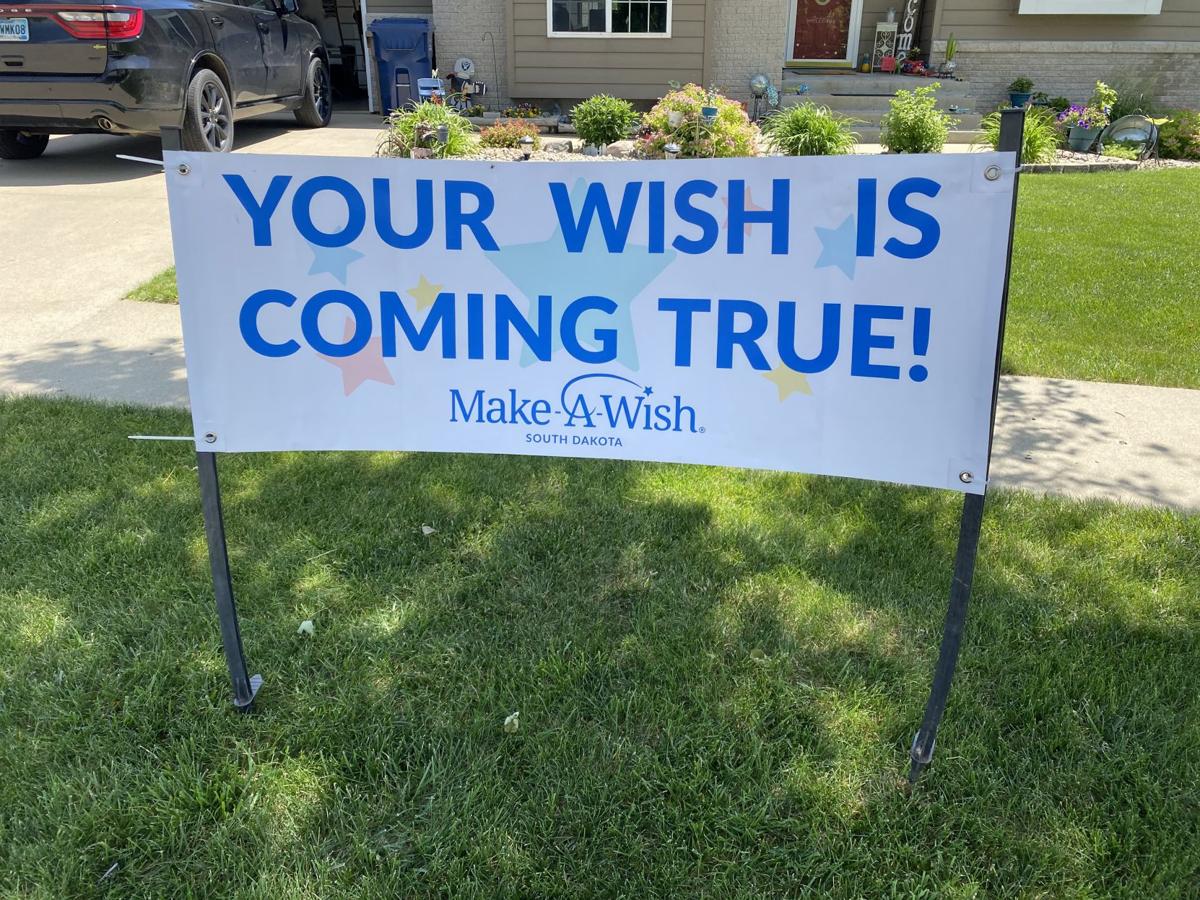 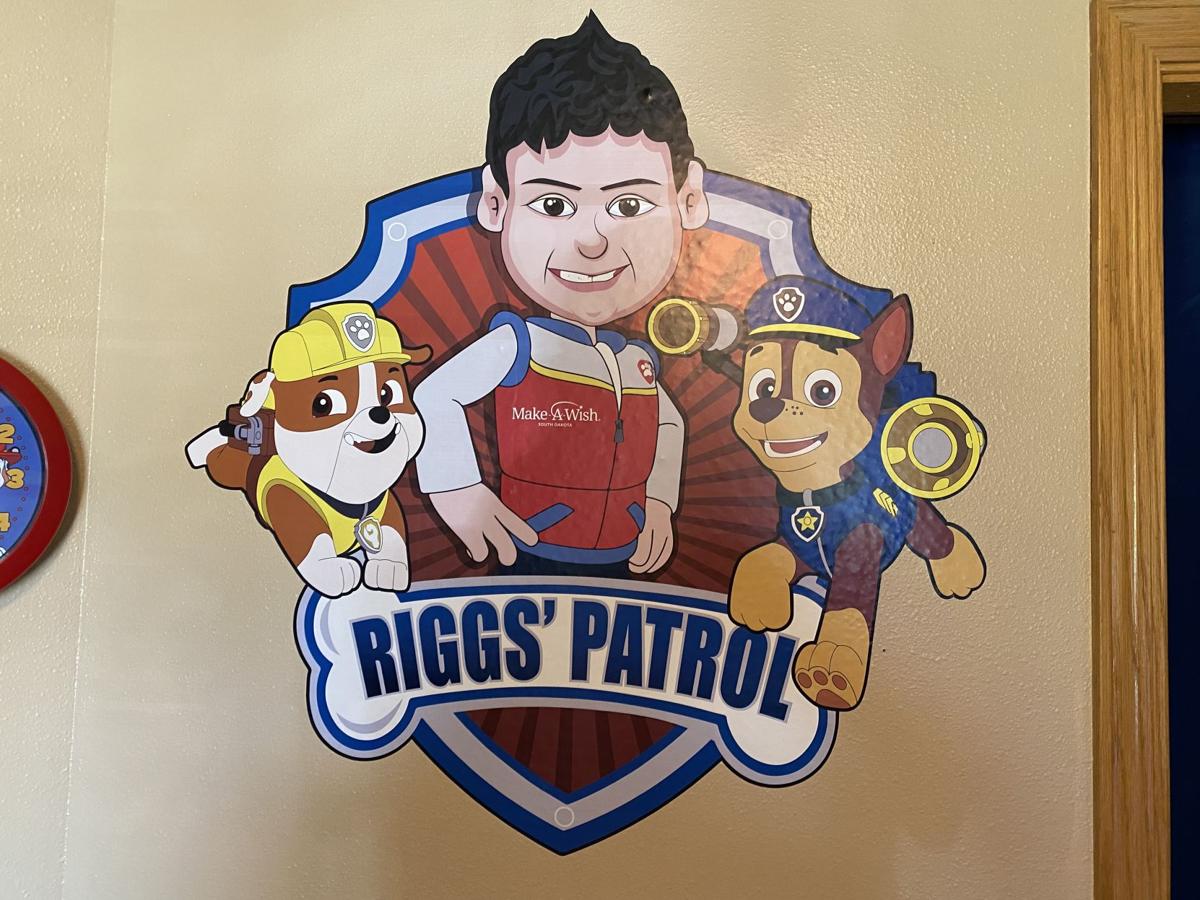 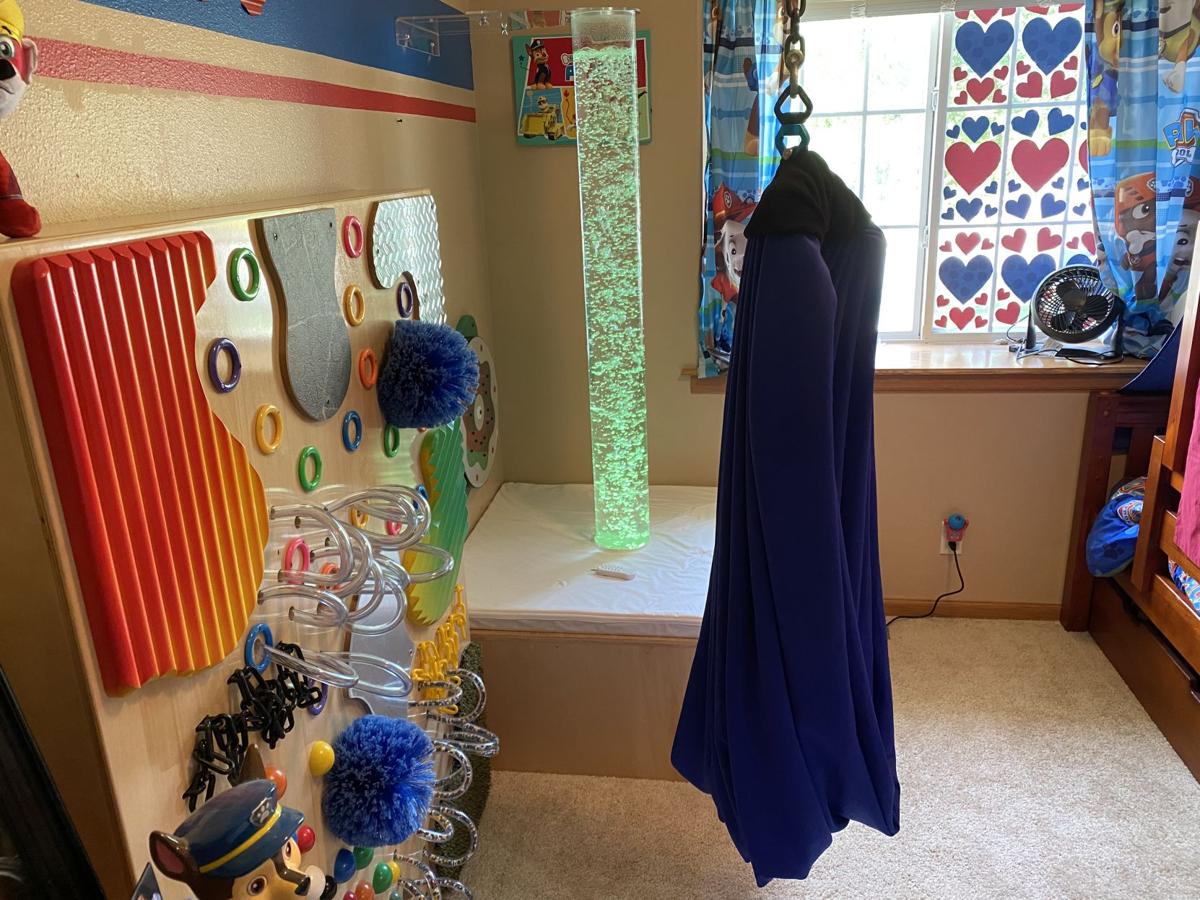 Thanks to South Dakota Make-A-Wish, Volunteers and Dacotah Bank of Watertown, seven-year-old Riggs Fisher’s Wish came true on Friday afternoon.  You may have heard our story last week about how anticipation was building for the big unveiling on Friday. That event could not have gone any better.

Riggs suffers from a condition called Hypoplastic Left Heart Syndrome, also known as HLHS, with means essentially the left side of his heart did not develop so it was unable to pump blood effectively.  Because of that condition, Riggs has had to undergo three heart surgeries is the last seven years of his young life.  Riggs also has been diagnosed with ZTTK Syndrome, which has made him non-verbal.

Brad Fisher is Riggs’ father. He told KXLG News that the volunteers from Make-A-Wish have been great to work with……

The wish unveiling was streamed live on the Make-A-Wish Facebook page for those who could not attend.  Riggs’ parents, Brad and Vicky, say that Riggs is incredibly happy to have a place he can now call his own.

Some of the equipment he received from Make-A-Wish is already helping him sleep better….

The room unveiling was followed by a parade that consisted of Watertown Police, Sheriff, Highway Patrol, Search and Rescue, Tow Companies, School Officials, Friends and Neighbors who all honored Riggs as they drove by his house Friday afternoon.