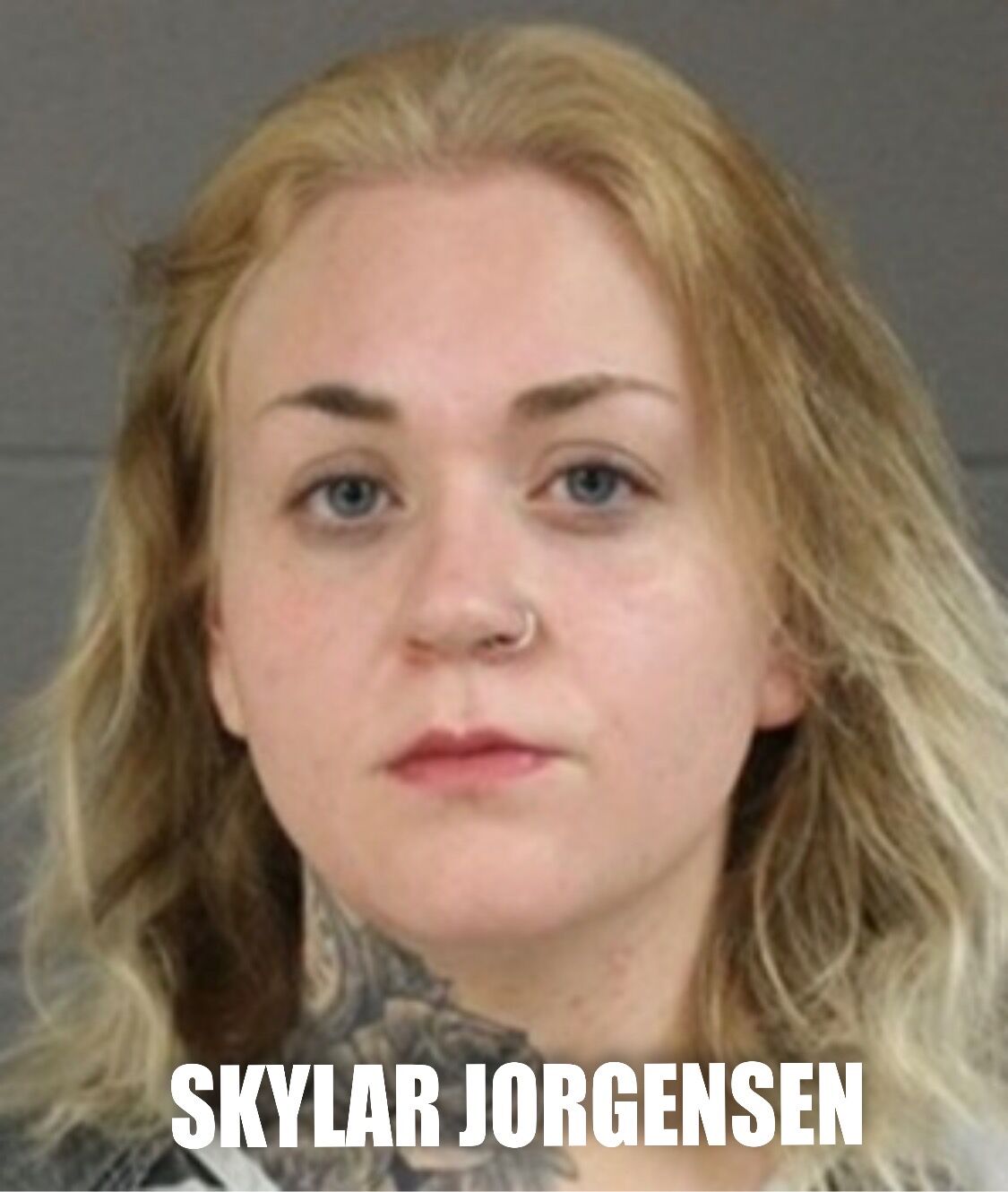 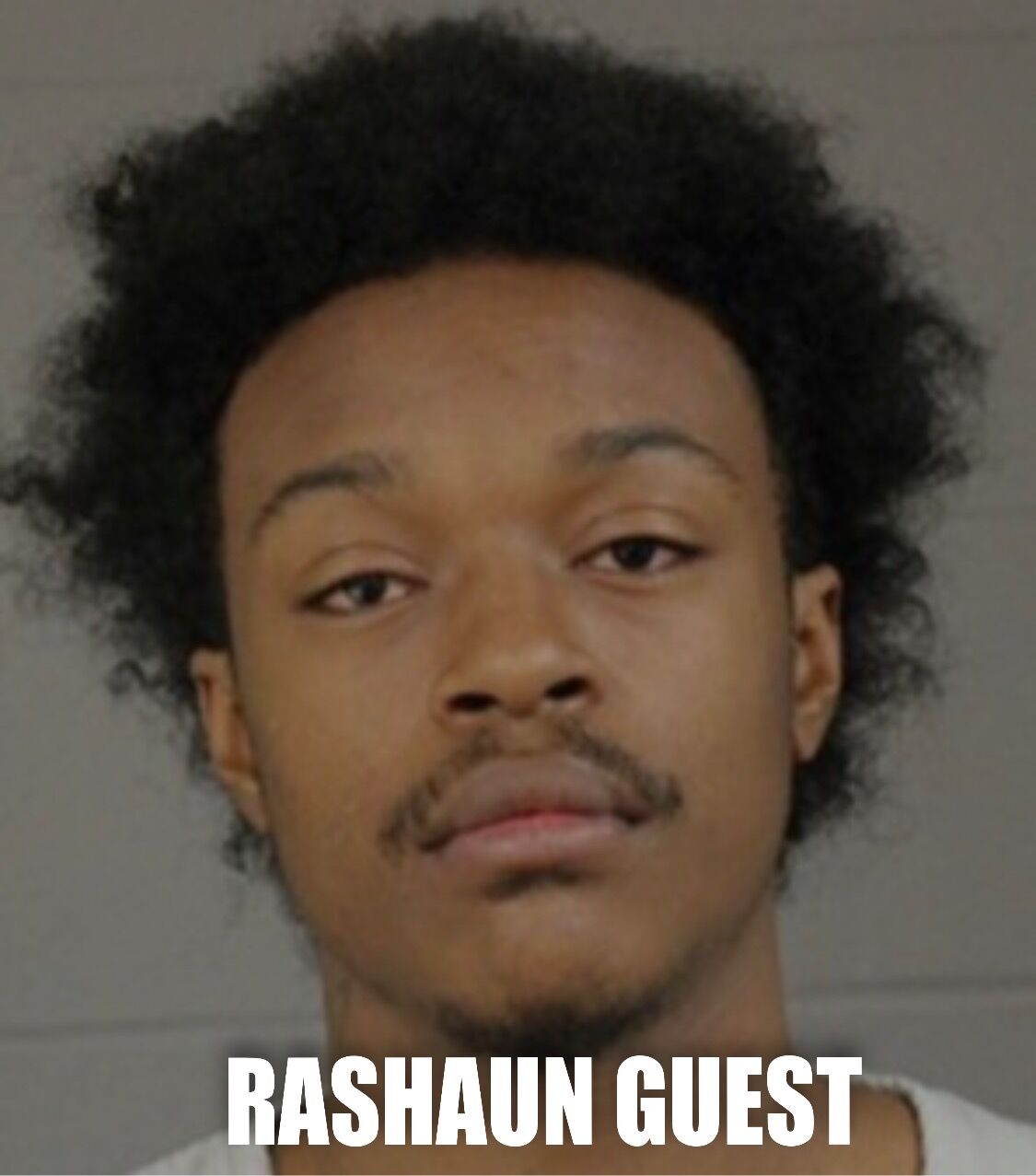 Sioux Falls Police have arrested two suspects wanted in connection with a shooting early Sunday morning that killed a man.  Police say they were dispatched to a report of gunshots in the area of Austin Street and Cliff Avenue just after 4:30AM Sunday morning.

Upon arriving, police found a man with gunshot wounds.  He was taken to a hospital and later died from his injuries.  During their investigation, Police identified two suspects, 22 year-old Skylar Summer Jorgensen and 24 year-old Rashaun Guest.