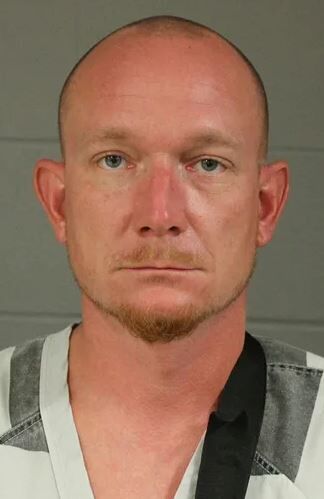 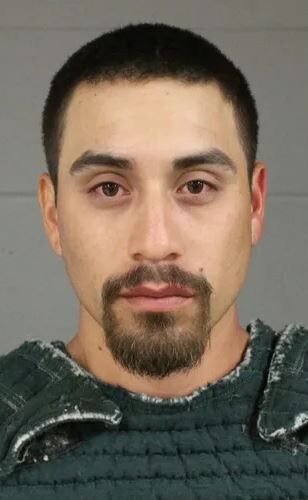 Authorities have arrested two suspects in the fatal shooting of a man whose body was found in a ditch west of Sioux Falls. The suspects, 27 year-old Antonio Rodriguez  and 38 year-old Adam Sorbel, both from Sioux Falls face charges of first-degree premeditated murder, second-degree murder and kidnapping. One man was arrested Tuesday on an outstanding warrant, the other was taken into custody Wednesday.

Minnehaha County Sheriff's Capt. Josh Phillips says there may be other arrests, since the investigation is continuing.  30-year-old Cody Allen Schmidt of Sioux Falls was found shot to death Monday morning. Schmidt’s body was found by a farmer checking on his cattle after a neighbor reported hearing gunshots the night before. Authorities say the suspects and the victim knew each other.