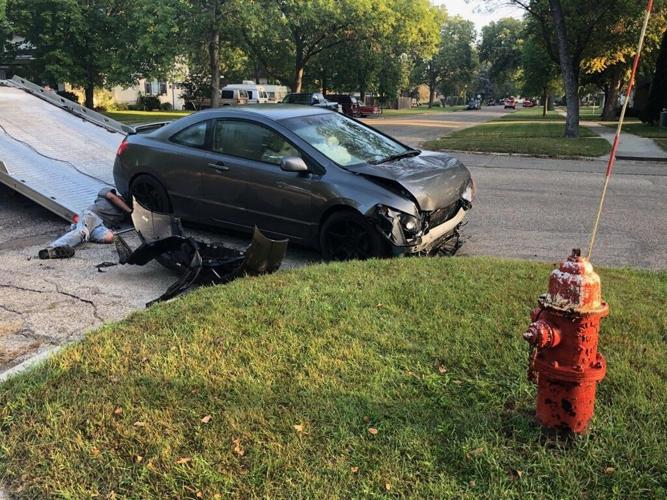 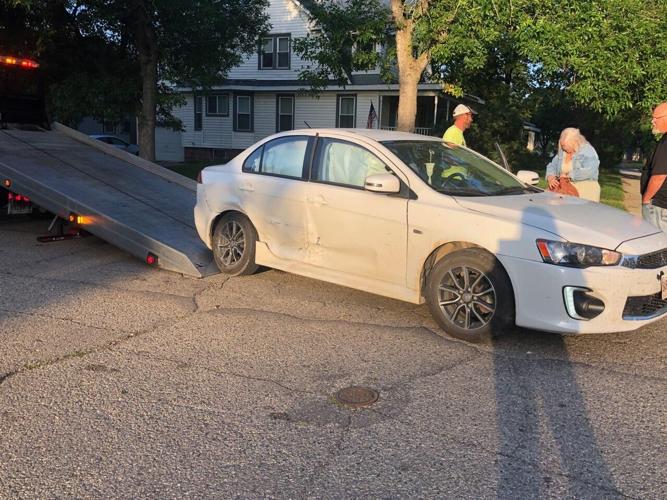 This morning at approximately 7:50 am, two vehicles collided in an uncontrolled intersection of 7th street and 1st avenue southeast. A Watertown female, 27,  was traveling southbound on 7th street, driving a 2016 white Mitsubishi Lancer, when she failed to yield at the intersection and collided with an 18-year-old male from Watertown in a 2011 Gray Honda Civic.

The female did receive minor injuries and was checked out but was not taken to the hospital.

32-25-15. Speed limit at intersections with an obstructed view--Violation as misdemeanor.