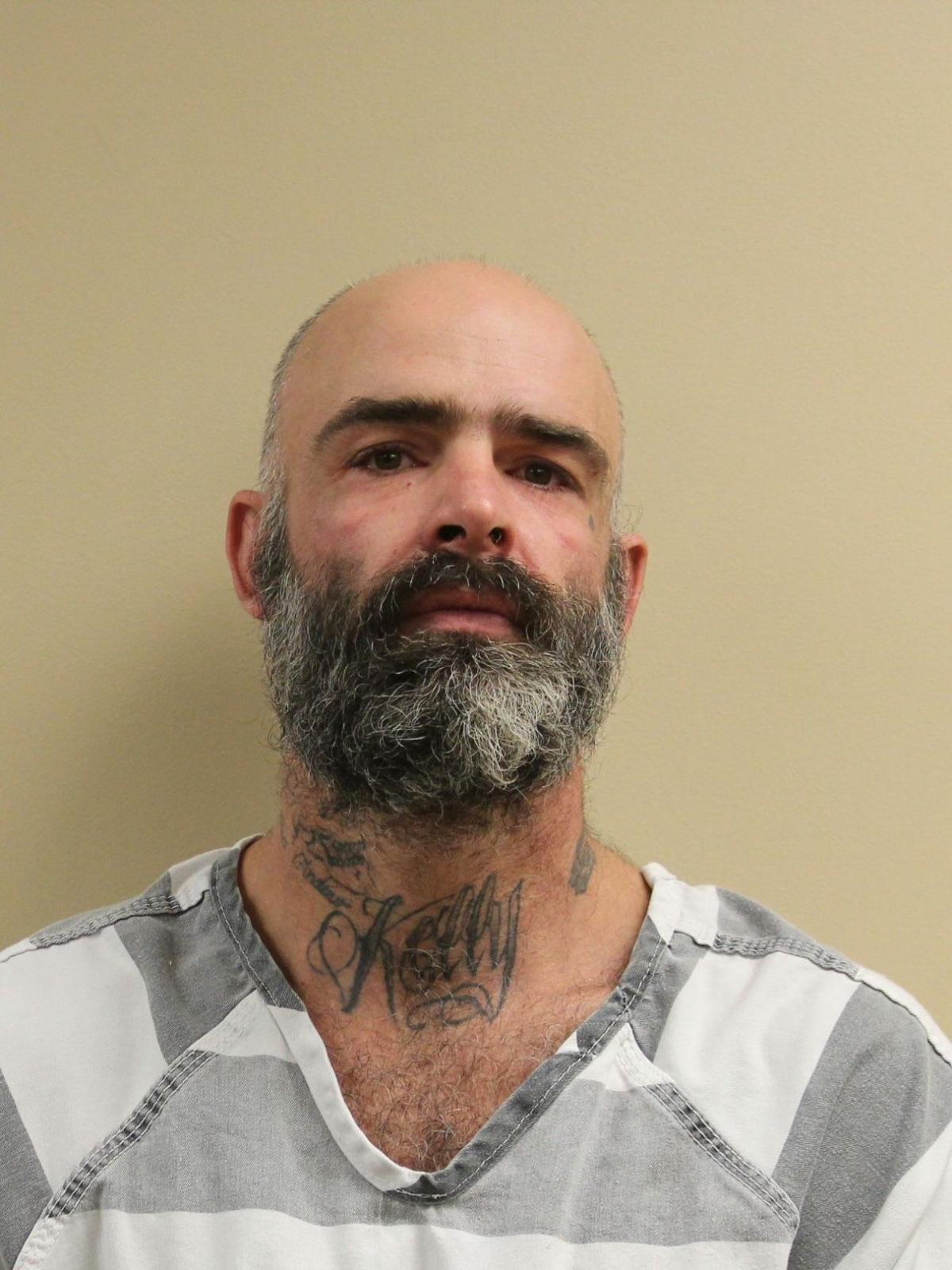 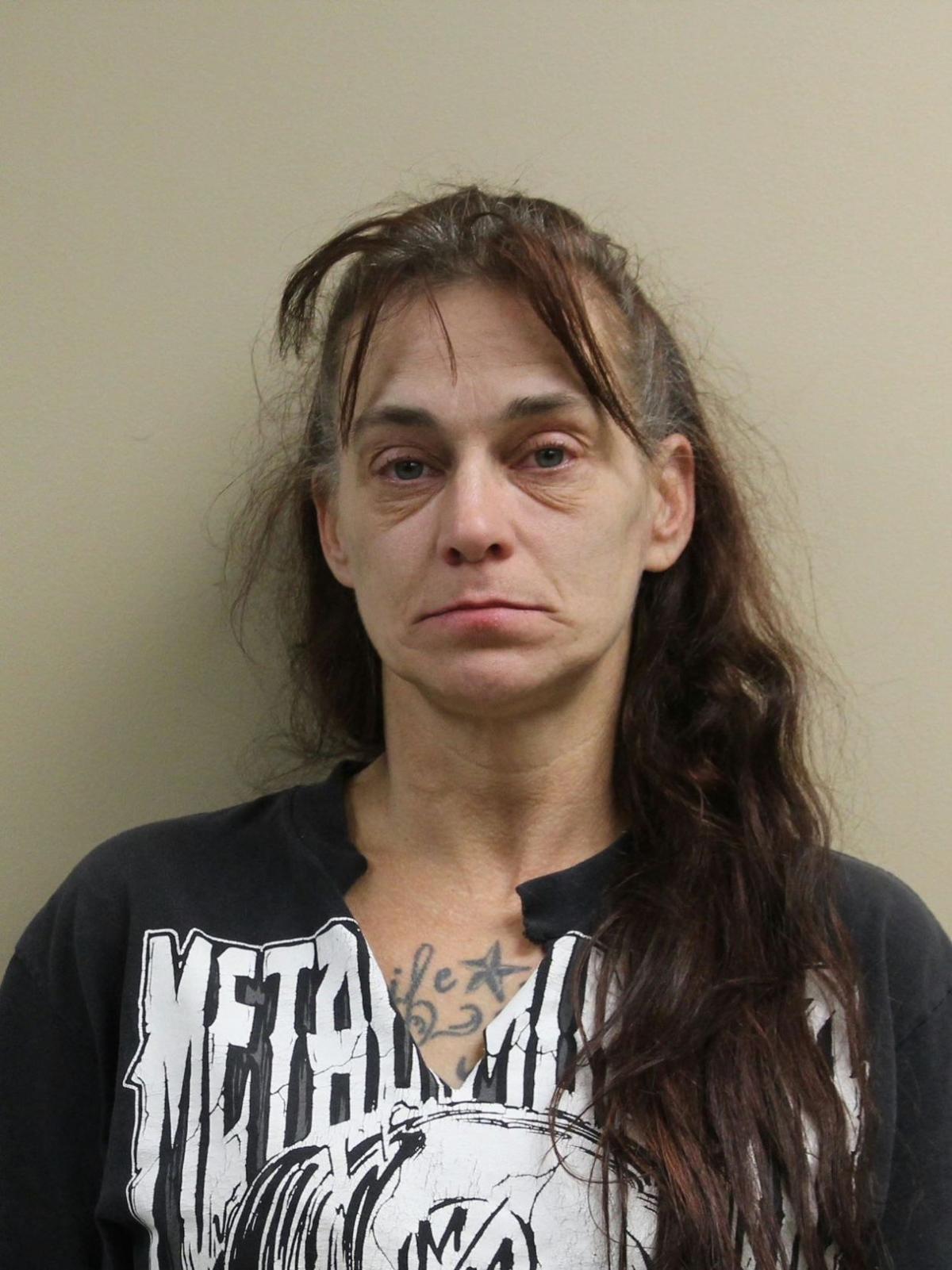 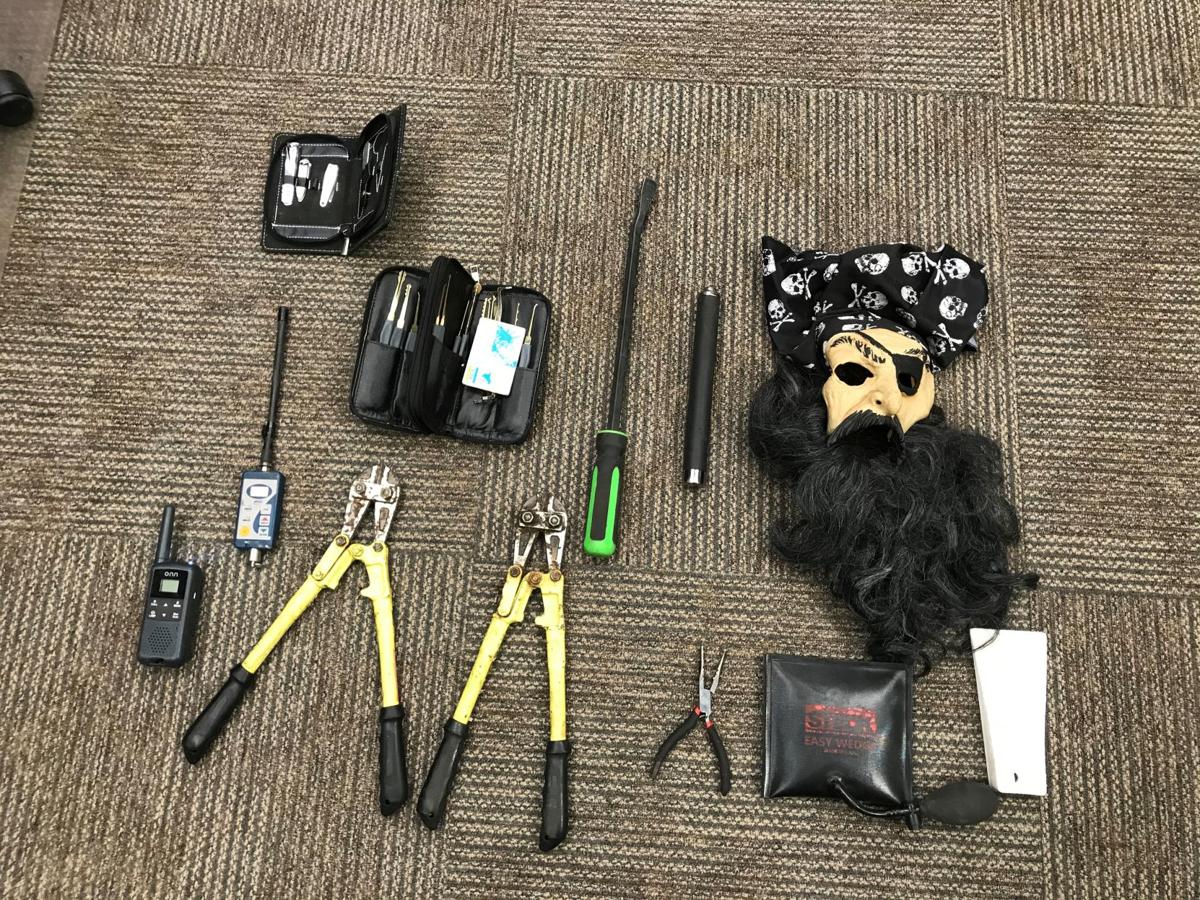 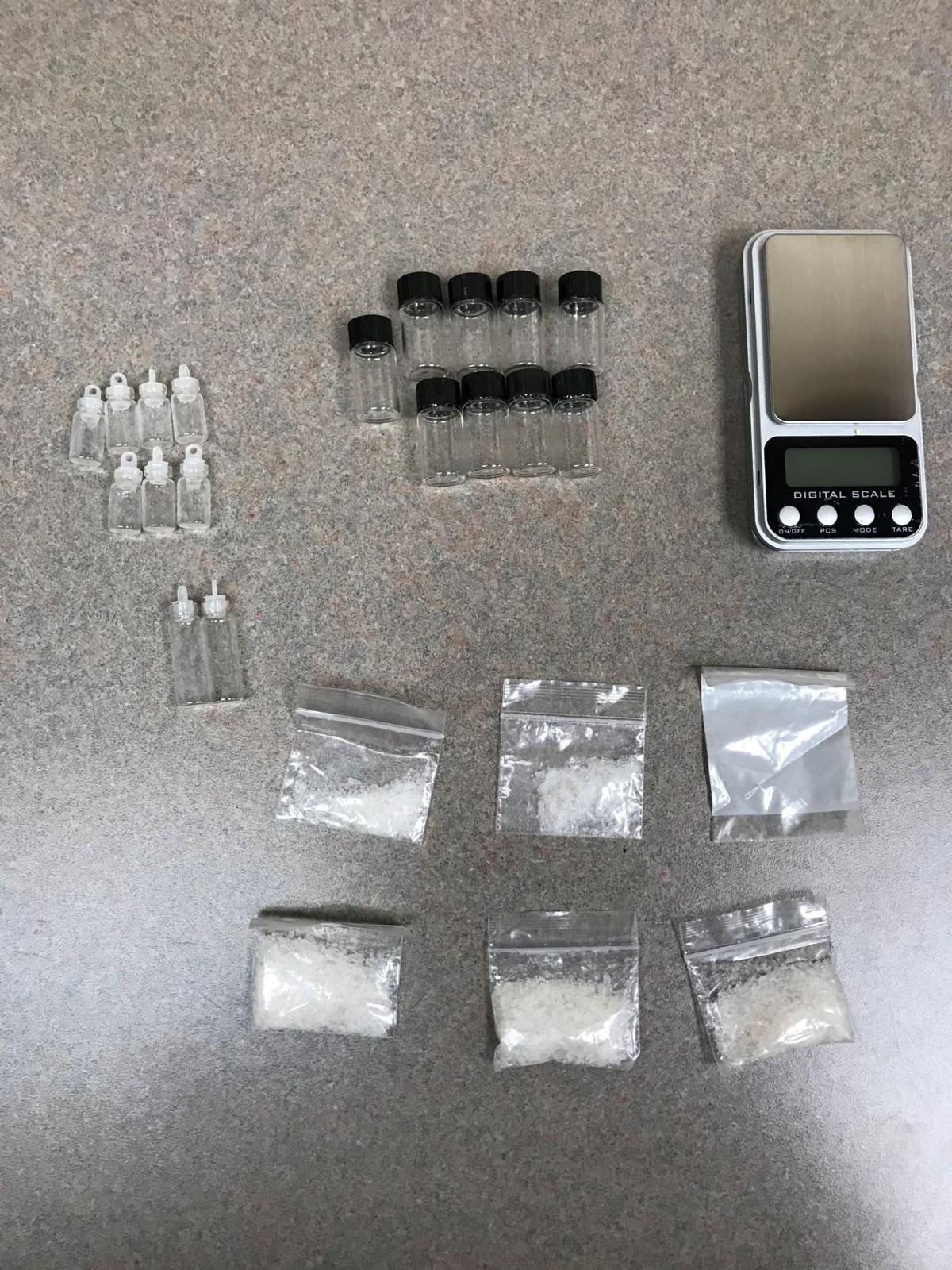 The Codington County Sheriff's Office says that on November 20th at approximately 1050 pm, a Deputy initiated a traffic stop on a 1999 Chevy Tahoe near the entrance of Dakota Sioux Casino, off Sioux Conifer Road.  During the investigation of the traffic stop, suspect, Michael Mitchell (41yrs), ran from Deputies.  After a short foot chase, Mitchell was arrested without incident.

Mitchell possessed several vials, hypodermic needles and ½ ounce of methamphetamine along with distribution equipment.  There were multiple burglary tools collected from Mitchell’s vehicle.

The passenger in the vehicle, Jana Hagman(46yrs), of Adrian Minnesota, was arrested for Ingestion of a Controlled Substance, Obstruction, a 24/7 program bond violation, and a Moody County Warrant (failure to appear). Bond is currently set at 5,000 cash only for Hagman.

Both were transported to the Codington County Detention Center pending court hearings.