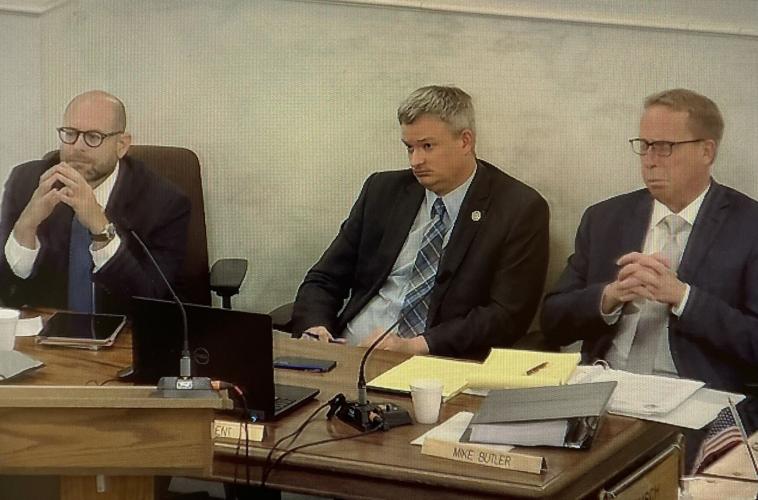 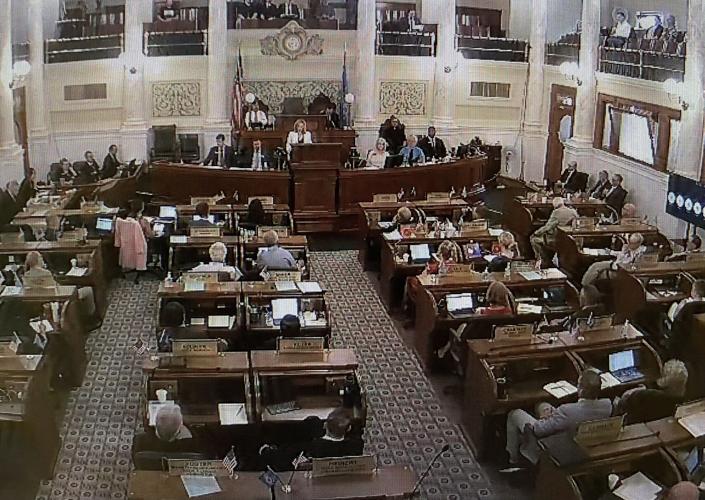 Ravnsborg told a 911 dispatcher the night of the crash that he might have struck a deer or other large animal, and has said he didn’t know he struck a man — 55-year-old Joseph Boever — until he returned to the scene the next morning.  Criminal investigators said they didn’t believe some of Ravnsborg’s statements.

Following today’s decision, Governor Kristi Noem will have the option to nominate someone to fill Ravnsborg’s position.