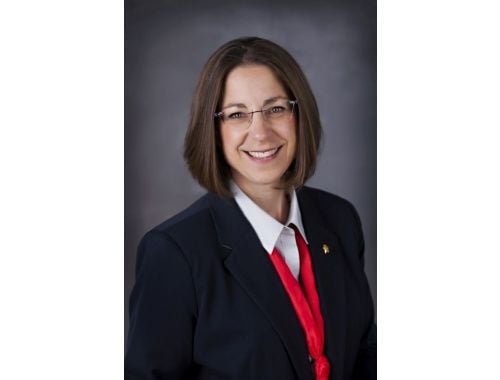 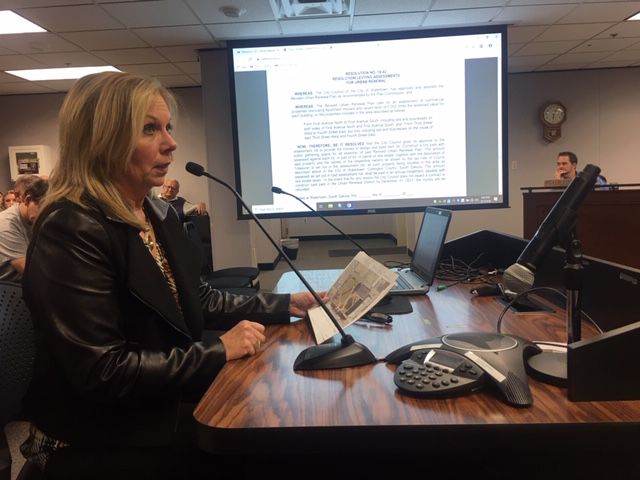 The Watertown City Council met last night in regular session with Councilmen Vilhauer and Roby calling in to the meeting.  The council approved authorization for the Mayor to sign a Memorandum of Understanding with 14 townships and four town villages within Codington County that are served by the Watertown Fire Rescue for Ambulance Services.  Don Rowland spoke on behalf of Fire Rescue and said that they respond on average to over 200 ambulance calls a year to areas outside of Watertown.  That equates to 7% of the 2,700 ambulance calls each year.  The council unanimously voted to authorize the mayor to sign the MOU.

The Urban renewal district dominated the City Council Meeting last night.  During the 2nd Council meeting in August the Urban Renewal assessment vote was postponed when it was decided that the plan needed to be updated and many of the business owners who were in attendance and opposed to tax wanted to know specifically where the money would be going.  At that time, there was no solid answer so Mayor Caron formed a committee who revised the plan, submitted it to the planning commission who the reviewed it approved it unanimously and then sent it to the council for final approval.

Caron explained that there were some minor changes to the original plan that was drafted in 1981.

And that’s exactly what happened after the Council voted unanimously to approve the Amended Urban Renewal Plan.  Then came agenda item #9 which was the resolution levying assessments for urban renewal. Mayor Caron showed a rendition of what the park, which would encompass the area between the Palace Apartment Building and the Watertown Community Foundation or just south of County Fair Foods would look like.  The Mayor explained the projected cost of the project to be in the neighborhood of $2 million.  Caron opened the item up to a public hearing and offered both sides of the issue an opportunity to speak for 20 minutes total.

Julie Knutson from the Watertown Convention and Visitors Bureau spoke in favor of the assessment.

Speaking in opposition to the assessment was Uptown Business Owner Jeff Otto.

After back and forth discussion the public hearing was closed.  The council then one by one gave their opinions of the assessment before a roll call vote took place.

And the assessment was reinstated.

KXLG News spoke to those in favor and opposed after the meeting.

Jeff Gamber, the owner of County Fair Foods disagrees.  He thinks the assessment will be a good thing for uptown.

Once again, the Urban Renewal Assessments passed the City Council with a vote of 6-3 last night and will now be reinstated in hopes of building a new downtown park.

In other council news Public Works Director Heath VonEye reminded residents that it is illegal to discharge your sump pumps in to the sanitary sewer however VonEye says, variances are available.

Those caught discharging into the sanitary sewer without a permit could face a fine of up to $1,000 per day.