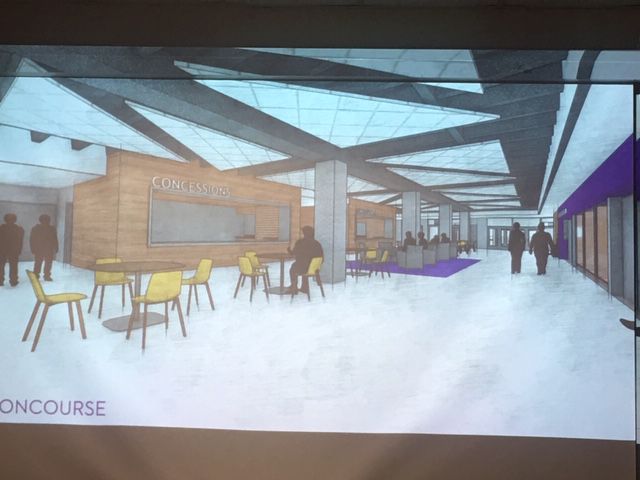 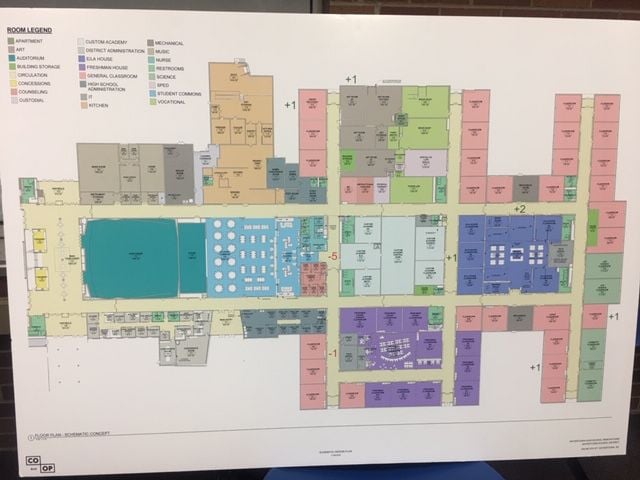 The Watertown School District hosted a community meeting last night to present their plans on a major renovation to the Watertown High School.  Architects from COOP Architects of Sioux Falls presented plans which showed a complete renovation of the school portion of the building.  Superintendent Dr. Jeff Danielson says the high school is in need of renovations.,,

The district is hoping to have the final architectural drawing so the project can go out for bids in the spring with a beginning build date in May of next year.  Danielson says the project would be a three summer, two school year project with a fall of 2022 completion date.

The school would remain open during the renovation.  The renovation would be funded using capital outlay certificates and then pay them back using the capital outlay budget.  Danielson says the expected costs would be in the neighborhood of $13-$15 million dollars.

Danielson says there is still a little work to do on the plans and there will be some changes but Thursday went well when they met with school staff.